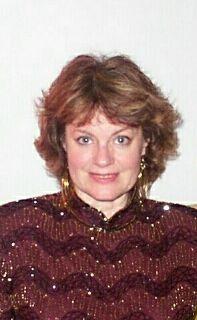 Sylvia Lorraine Hartman is a lyric soprano and plays piano, organ, and harp. She was a first place winner in the Young Artist Competition sponsored by MMTA in Minnesota and a scholarship winner in the Dimitri Metropolis Competition at Stevens College in Missouri. Sylvia has performed in various venues in Minneapolis and San Diego. She played Mabel in “The Pirates of Penzance”, The Witch in “Into the Woods”, has appeared in Starlight productions, and most recently played Dolly in “Hello Dolly”.

Sylvia is a member of the National Harp Society, a vocal coach and harp teacher. She is currently an accompanist for the San Diego Festival Chorus, Helix High, and organist/choir director at Christ the King Episcopal. She sings in English, Spanish, French, German, and Italian.