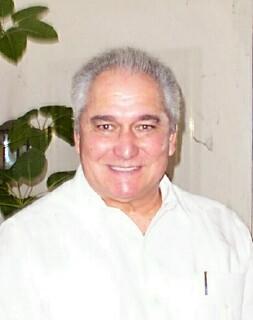 Luis has written several hundred poems, songs, and short stories since an early age in his native Sonora, Mexico. His work is related to personal experiences within a historical context that often addresses social issues. His writing style is straightforward, deep, and so powerful that makes the audience feel they are witnessing what is written in the text.

Mr. Torres belongs to the creative team of writers of Los Tigres del Norte, a versatile Mexican group well known in the United States and several countries of Asia, Europe and South America. The band has received numerous awards that include twelve Grammy nominations.