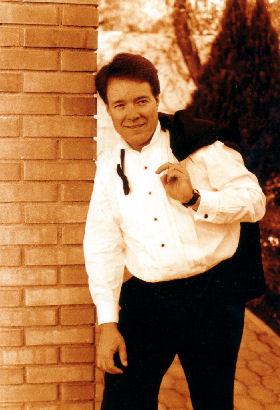 Jorge López-Yáñez is an internationally known tenor. He was born in Mexico, is a graduate of the University of Zacatecas in Mexico, and studied music and voice at California State University, Northridge and at the University of Southern California.  His teachers included Curt Allen, Jack Metz, and Jane Westbrook.  He was as a finalist in the Metropolitan Opera National Council auditions in 1986 and as well as first-prize winner of the Loren Zachary Competition.

He has been included on Ermione, release on video by NVC Arts andrecordings of Hamlet released by Sernissima, an album of Mexican Mariachi Music.