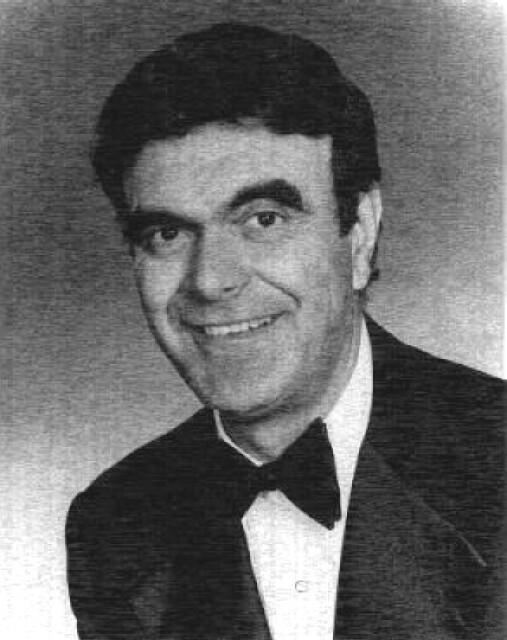 Ermanno emigrated from Italy to Argentina and studied voice with Maestro Mario Milani. He attended the Conservatory of the Teatro Colón of Buenos Aires and studied there under Maestro Enrique Sivieri. Mr. Salerno won a competition in that theater for solo parts in the opera and performed in the chorus for five years. During this time he did concerts and opera tours. The singer came to America in 1954, worked with the Philadelphia and Connecticut Opera Companies and had a concert in Carnegie Hall

In 1979 Ermanno performed lead roles at the Teatro Municipal of Caracas, Venezuela. In 1981 he sang at the Connecticut Grand Opera. He spent three years with the San Diego Opera Under the Stars and sang several lead roles.

Photograph provided by the artist.